True Technologies as a registered ICASA licensee has implemented the new amended regulations with regards to data expiry and data rollover.

TrueWAN has always provided the option to opt in or out of out of bundle usage (hard or soft CAP), but due to the new regulations only clients who selected our Soft CAP option on the MOA or requested this option in writing will be allowed to exceed the CAP limit at the default or requested out-of-bundle rate.

TrueWAN now also offers data rollover at no additional charge (only TrueWAN Capped accounts) When you use less data one month, you can use the data you carry over into the next month without paying more. Carryover Data is valid for one month only and expires at the end of the following month's billing cycle. Your Carryover Data will be included in the overall Available Data you see for the current month in the automated email or True Client Portal software. TrueWAN will apply data usage against the Carryover data until that data is fully depleted, and only thereafter against the newly allocated data.

TrueWAN allows you to transfer unused data to other users on the TrueWAN network! E-mail This email address is being protected from spambots. You need JavaScript enabled to view it. for more information. 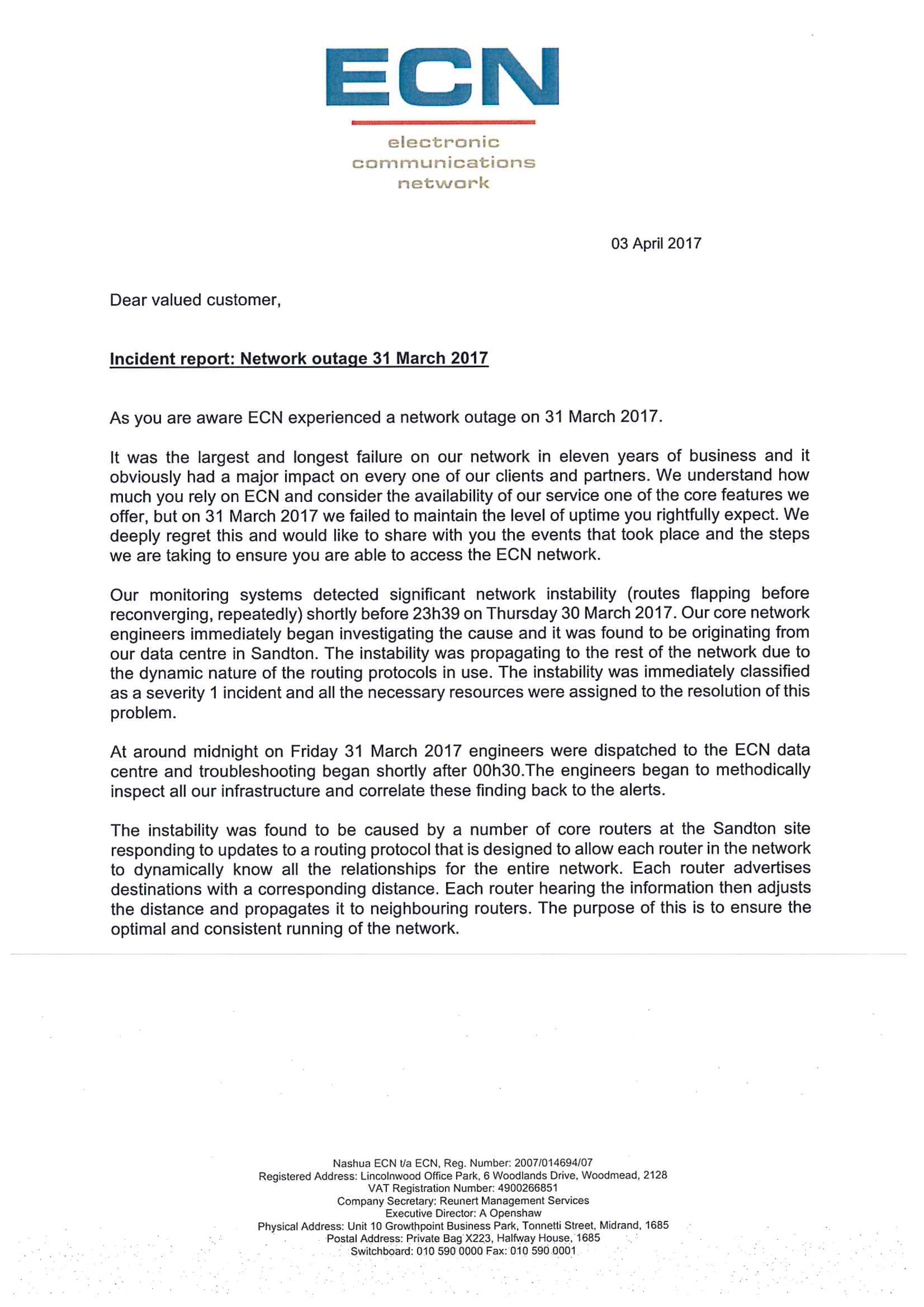 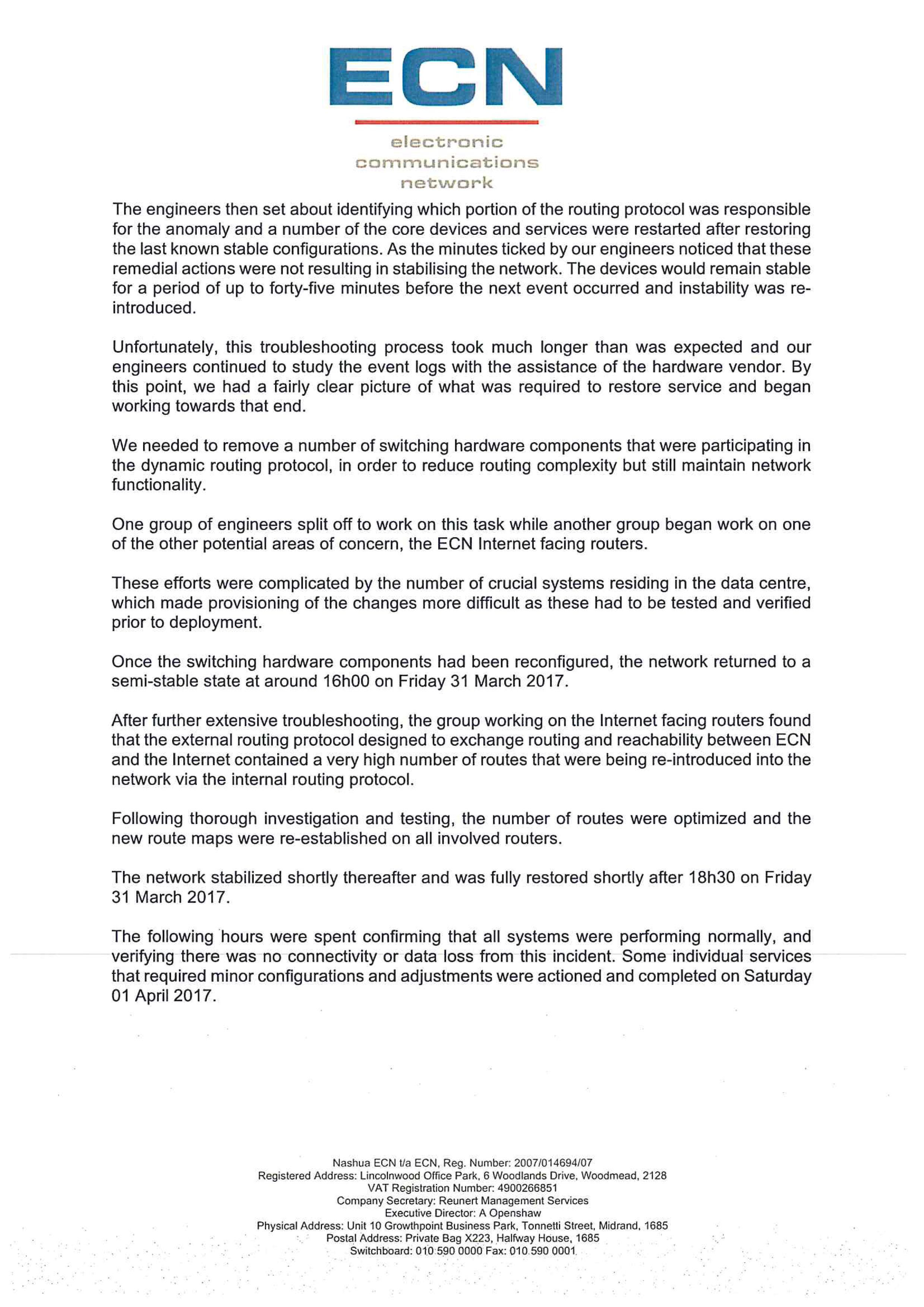 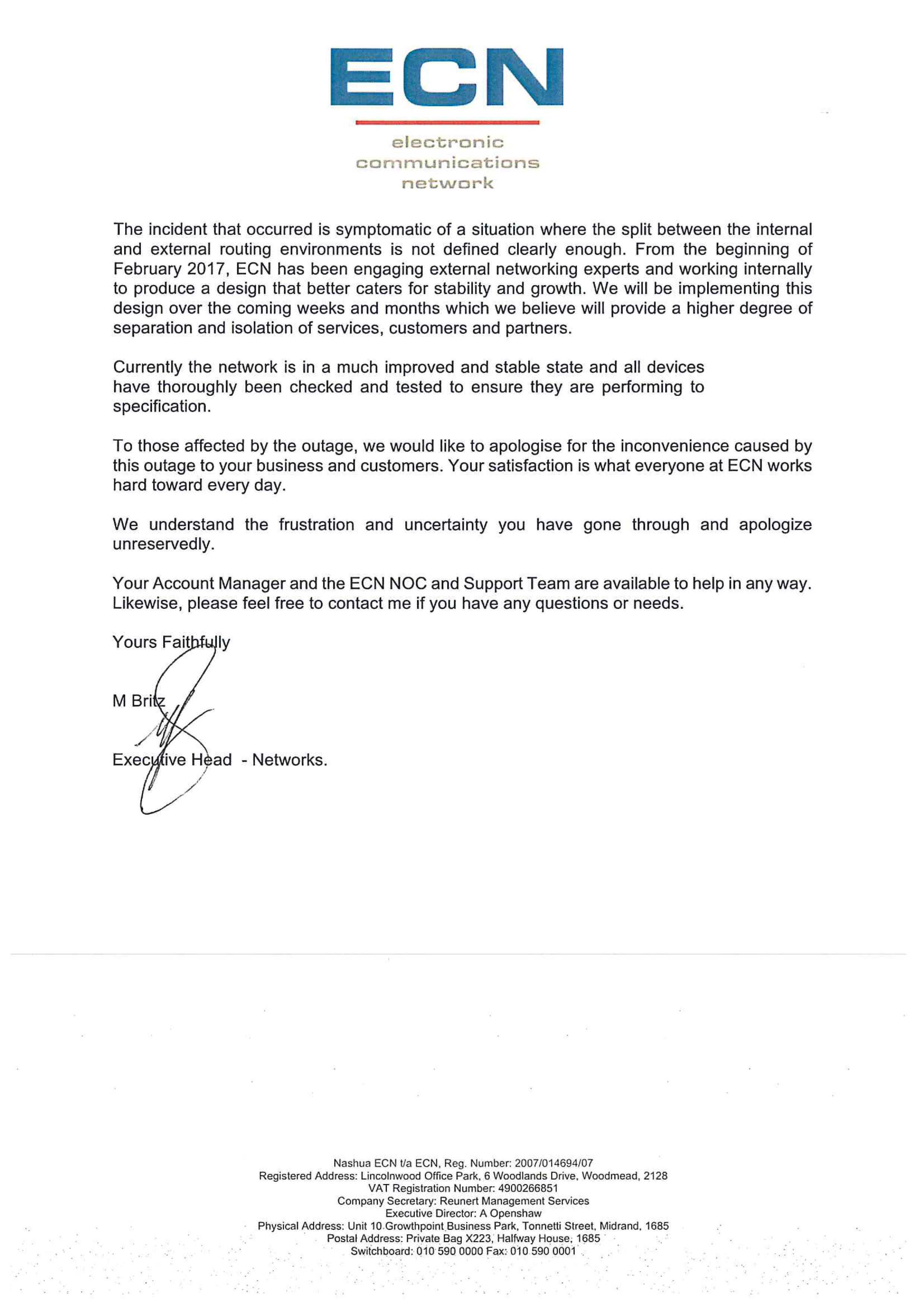 Solid State Disk (SSD) is in a non-mechanical disk with no moving parts. Information is stored in microchips whereas a hard disk drive uses a mechanical arm with a read/write head that moves around a spinning metal platter with a magnetic coating to store and read the data, comparable to vinyl record players. In general, but specifically in laptops, SSDs should outlast any hard drive they replace as there are no more mechanical spinning disks with an SSD, it is shock resistant up to 1500g so less susceptible to damage and data loss due to bumping or moving it too quickly.

The transistor basically ushered in the solid state era, not just for CPUs (processing) but also storage (RAM, hard-disks, tapes, DVDROM, etc). Your computer's RAM is made of volatile memory, meaning it cannot 'remember' what was on it once it is un-powered but it is extremely fast. Non Volatile Memory (NVM) retains the data stored when un-powered, like  digital camera SD cards. SSDs and NVMe’s are the latest incarnation which are much faster than HardDiskDrives (HDD)

SSDs plugs into a normal hard-drive SATA or SAS port with the advantage that they are not only much faster i.t.o. throughput, but much quicker in response times. NVMe’s plugs into a server’s PCI-E port and is even faster than SSDs because it does not have to go through the slower SATA port.

Performance is measured by Input/output operations per second (IOPS, pronounced eye-ops) is basically how many IO requests a device can process per second. Latency describes how long it takes for an IO request to complete, and Throughput is the actual speed of the data transfer and most often measured in MB/s.

It is unfortunately not a one-size fits all with SSDs or NVMe. Manufacturers will give performance specs and lifetime estimates but care should be taken to select the right SSD for the job. Some SSDs are optimized for reading, others for writing and in a server scenario both reading and writing are usually equally important. More expensive SSDs will last much longer and give much more stable and predictable performance under many different types of loads, so is also worth the investment for a server (not so much for a notebook). SSDs are more expensive than HDD per GB of space, but have many benefits that is definitely worth it (unless you need to store Terra-bytes of data.)

Hybrid HDD and SSD storage solutions like ZFS or CEPH have emerged and can combine the best features of both HDDs and SSDs. True Technologies specialises in these solutions.

Since mid-September customers' data usage increased drastically, and has remained high for extended periods. After investigating a number of cases, we have discovered that the release of the IOS10 update for Apple devices has played a minor part, but Windows 10 updates are the main data consumers.

The Windows 10 Anniversary rollout(s) has become a complete disaster, resulting in endless loops of download attempts, which happens to consume a lot of data. We have found that the rollout mechanism that Microsoft has used, is flawed in that the updates normally 'trickle' as a background download and notifies the user only once these updates are ready to install, but this time, the downloads are consuming 100% of your available bandwidth, resulting in very-slow internet access for the rest of the devices connected to your network.

In order to alleviate some of the congestion caused by this update, on the TrueWAN wireless network, we have decided to restrict the speed on the bandwidth specifically for the Windows 10 update download. This will ensure that customers' connections are not flooded, and will give customers a chance to identify abnormal use and take appropriate actions to avoid high data bills.

Windows 10 no longer offers the option to turn off Windows update downloads which have become larger (up to 7Gb each) than previous operating systems updates which go up to 7Gb each. A user may be unaware of the Windows update download in the background and once they switch their PC/notebook it might result in the update failing and having to download again. Corrupt updates can also cause the Windows operating system to crash and Windows has to be repaired or reloaded.

Bitcoin, blockchain and the (new) future of money

"The technology that will likely have the biggest impact in the next few decades has arrived. It's not social media, it’s not big data, it’s not robotics, it’s not even A.I. You'll be surprised to learn that it's the underlying technology of digital currencies like Bitcoin, called BlockChain." - Don Tapscott

Blockchain is a data structure that makes it possible to create a digital ledger of transactions and share it among a distributed network of computers across the world. The technology is still in its infancy and it opens up vast new possibilities that will (eventually) make institutions like Financial Banks irrelevant.

Conventional "fiat" currency is a currency that belongs to, and is controlled by a country, e.g. US$, Yen, Euro, ZAR, etc.

A "cryptocurrency" is a virtual, decentralized and distributed currency. BitCoin is the most well-known cryptocurrency that is gaining popularity. Many online stores are adapting by accepting BitCoins as payment.

BitCoin and other crypto currencies like Ethereum and Litecoin is built using BlockChain technology but is just one small incarnation of what BlockChain is capable of. It is a way to control any asset or do secure transfer of data, money, title deeds, club membership, anything really. It can do 'smart contracts' and many other new things that is still being developed.

BlockChain is not under any organisation's control. It is owned and controlled by all the 'miners' that do the actual work. BlockChain mining is where powerful computers spread blocks of transactions to all miners, they all crunch the numbers to verify a 'block' of data/transactions and reach a consensus (in software). Therefore to hack BitCoin itself is virtually impossible as you'll have to hack millions of computers around the world simultaneously. It will not stop hacking entirely, but once a transaction is in the blockchain, it is safe. Transactions can be approved automatically in seconds or minutes, significantly cutting costs and boosting efficiency.

BitCoin is not perfect, but lessons learned will produce better and better cryptocurrencies and other blockchain based technologies. I'll be watching this space...

True Technologies can assist with hardware requirements if you are interested in BlockChain mining.

How much data have I used?  GO!